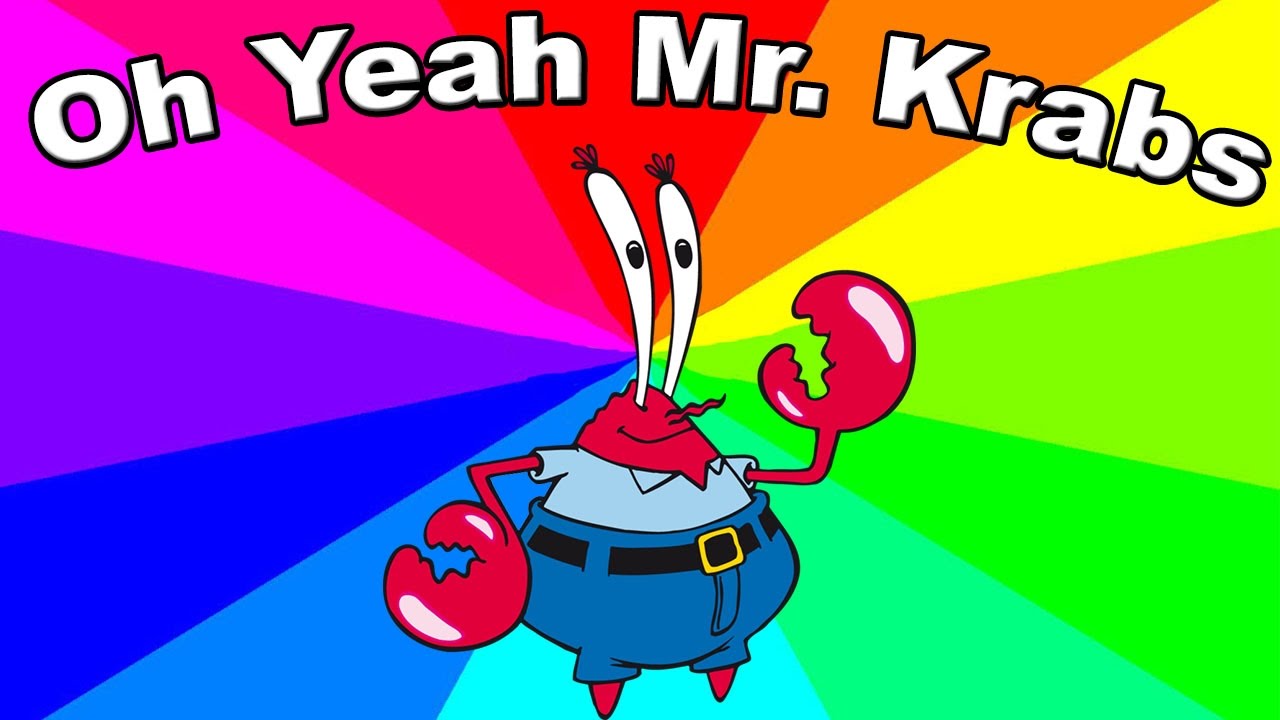 What is oh ya Mr. Krabs? Where did it come from? We take a look at the origin of this odd Spongebob based meme that has been made into popular video song remixes on the wacky place called the internet.

Oh ya mr krabs is an interesting story of a meme. It started with a 5 second video of a guy being weird and screaming. People saw the complete randomness of this video and took the concept and made it into something nobody would ever expect, a MEME! It has been made into a popular series of memes and music video edits. The origin and history is interesting but there is actually debate as to what the meaning of the phrase means as well. The internet can be a strange place at times. Gotta love it