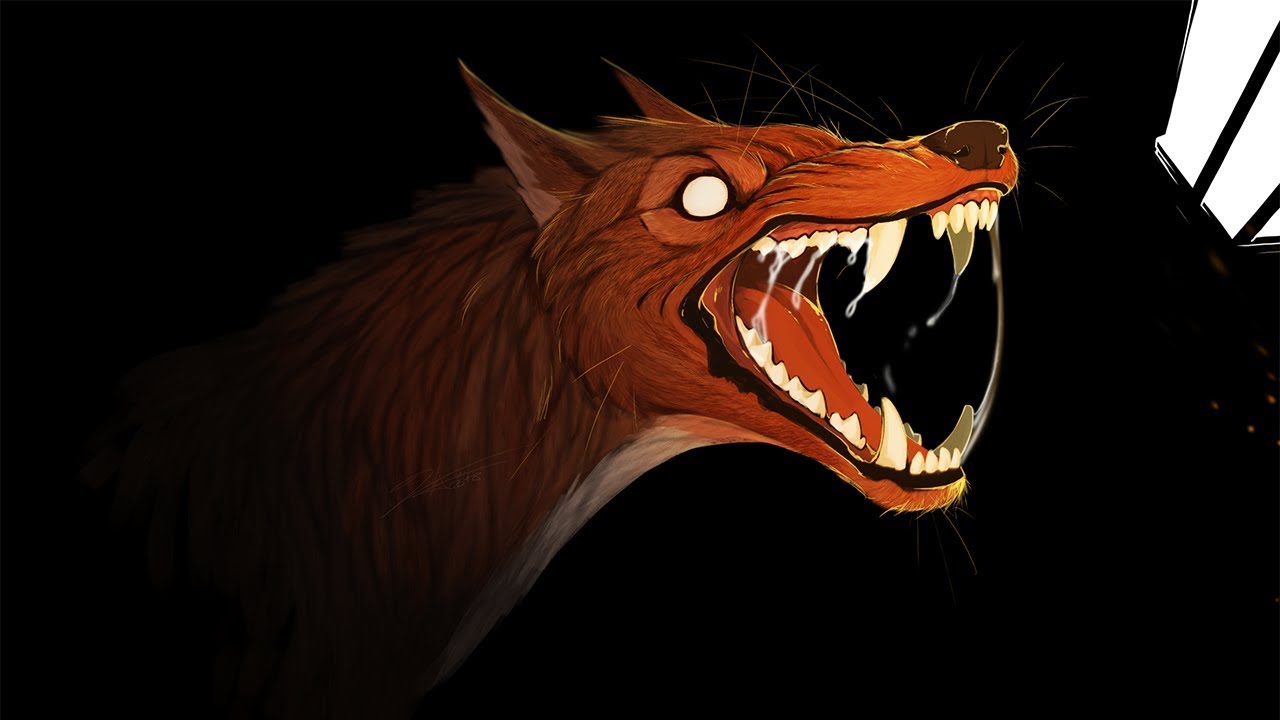 In this episode we investigate the strange and horrifying true story of how a mysterious “beast” terrorized the French countryside for years. Was a monster? Simply a wolf? Or something else? We will try to examine and breakdown what this “beast” might have been in this installment of cryptid profile with Trey the Explainer. Hope you enjoy.