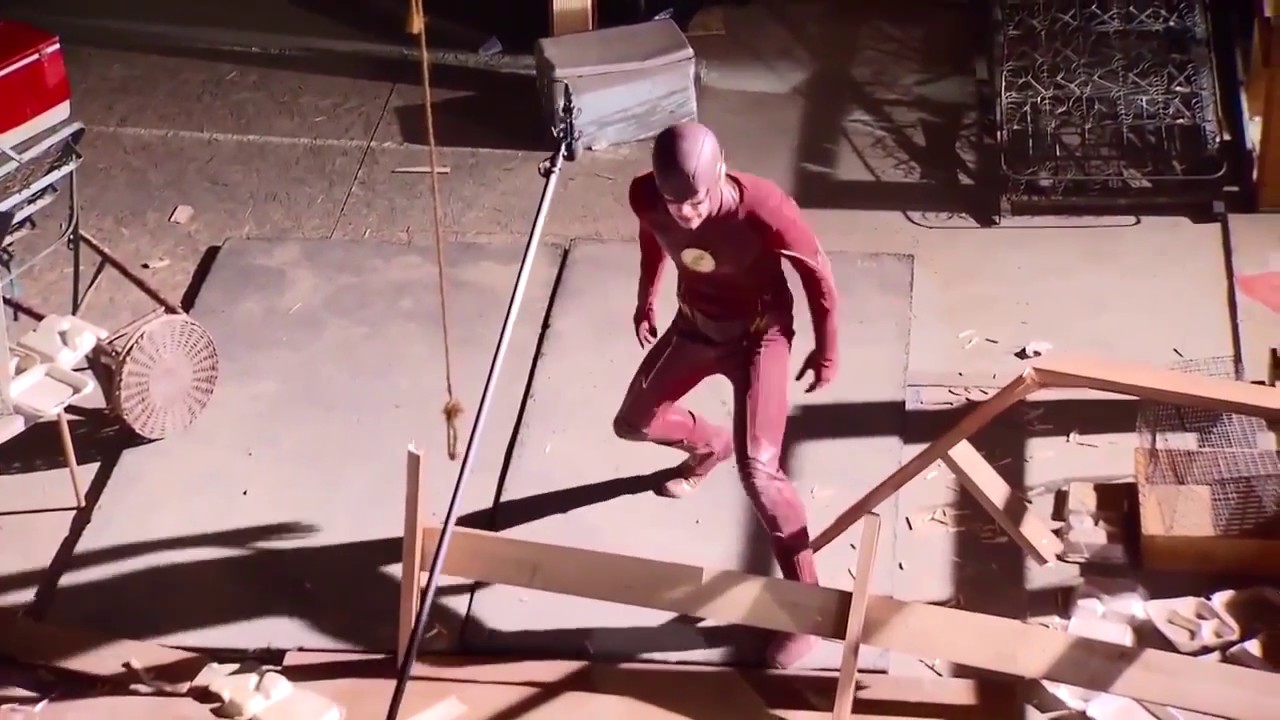 The power of visual effects continues to allow film makers to push their visions of what superheros are capable of doing but what happens when you take that away?

Superhero films and series are rife with incredible action scenes, and everybody gets in on the fun. Of course, for these scenes, the majority of the fighting sequences are loaded with CGI — we can’t actually have Thor or Hulk destroy half of New York City. Also, Thor and Hulk don’t actually exist. That we know of.

But take out the CGI from the equation and you’ve still got, well, something entertaining — just not in the way Marvel or DC would of wanted.