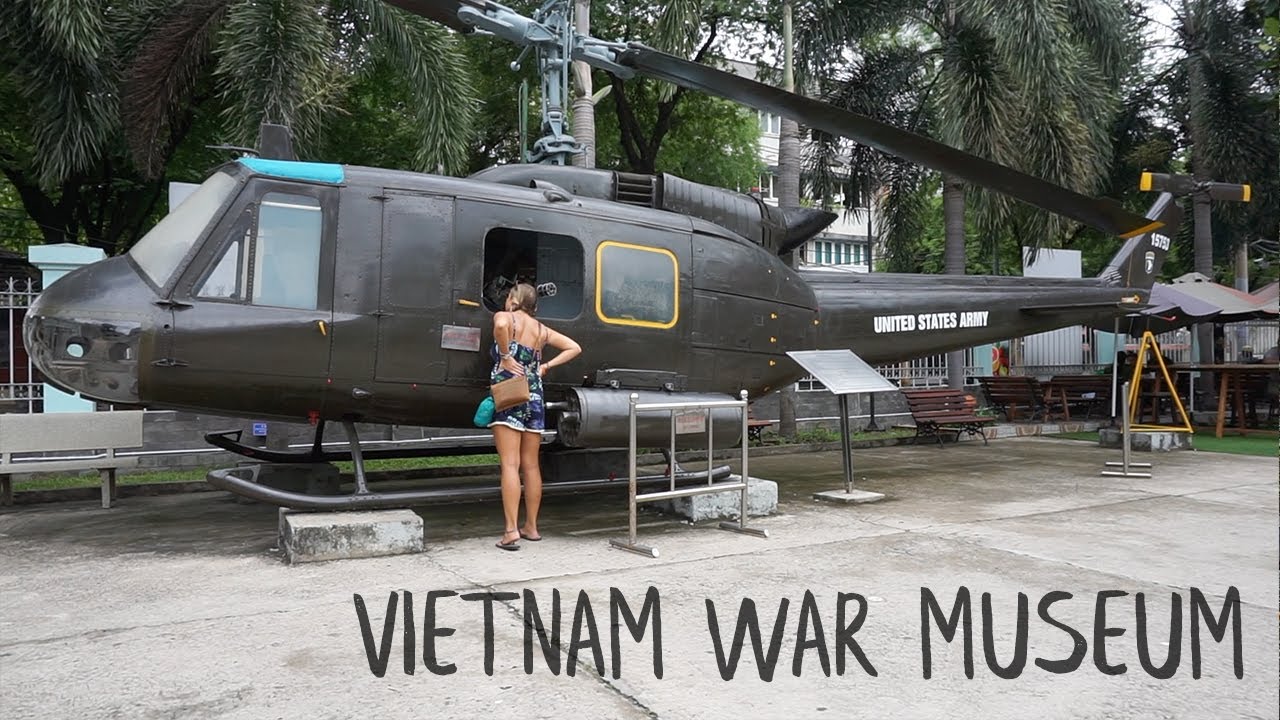 Well today was slightly depressing as we paid a visit to the War Remnants Museum in Ho Chi Minh City, Vietnam. The museum is centered around the war taking place in and around Vietnam from the 1950’s – 70’s in a conflict mainly involving the North Vietnamese against the South Vietnamese and their American allies. While in the United States we generally refer to it as the Vietnam War in Vietnam it is known as The Resistance War Against America (Kháng chiến chống Mỹ) or simply The American War.

It’s a place everyone should see if you visit the nation’s capital of Ho Chi Minh, aka Saigon. While it doesn’t make for an easy or light hearted day, the war played a huge part of Vietnam’s recent history and is what put the current government there into power. Besides the political implications, many citizens, especially in rural areas, are still dealing with the effects from the chemical weapons used, known as agent orange.

I think it’s important to keep the darker parts of history alive so that hopefully future generations can find a way not to repeat the past. I also think it’s remarkable that a county which was at full out war with mine not so long ago is now one of our allies and one of my favorite places in the world to visit.